Idea Implementation Energy- we believe in you 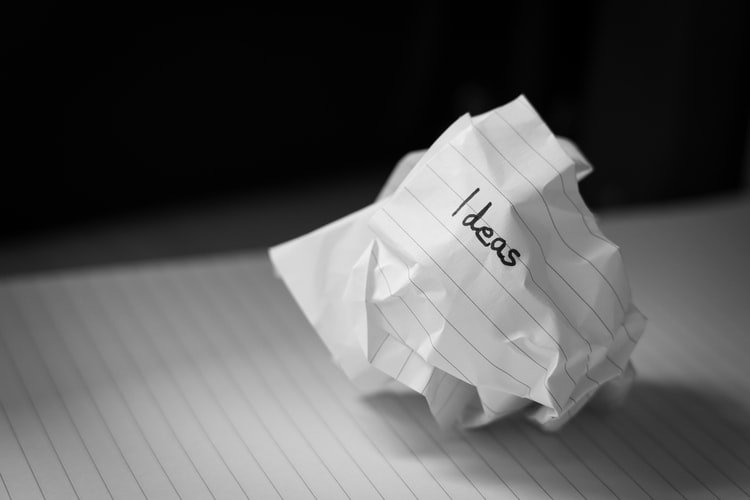 How to Immerse Idea Implementation Energy.

An entrepreneur is a person who takes the risk of coming up with a new business idea and goes ahead to implement it because he believes in it. Examples of successful entrepreneurs are; Michael Dell, Bill Gates, and Steve Jobs ,they left their jobs as employees so as to focus on their beliefs. Others include Jeff Bezos, Manu Chandaria, Aliko Dangote. Youtube was born from the minds of three Paypal employees back in 2005. This article on idea implementation energy is meant to remind you that all successful people you see around were once at your current stage.

What you see today was once an idea

Everything you see around today was once an idea. The vehicles, building designs, Tv versions, software, security systems and even a toothpick was once but just thoughts. If those who chose to implement them could have decided to go to the grave without giving it a try, then they couldn’t have manifested them into reality. Let nobody discourage you, go out there and do your thing. If we need more job opportunities in this country, we have to embrace entrepreneurship. If you can manage to employ yourself, chances are high you can scale the heights of employing two or 5 people with time.

Look at these figures that seem imaginary

If 500,000 people chose to pursue their passions for 5 years until they realized stability and later gained the muscle to employ 5 people each; that amounts to 2,500,000 jobs. The government alone won’t give all us jobs, we have to do it.  We cannot spent years in colleges only to come out as total job seekers, with expectations that the same Coca cola or Pepsi that employed our grand fathers have millions of job openings for us all. We need to triple the number of risk takers by any means possible.

A good thing about starting your own business is because your earnings become unlimited, you will always have a high salary even if it’s a small pay. We strive for freedom in life and being in charge with limitless decisions is a true definition of self democracy. Another good thing about being an entrepreneur is that you can be a boss of your own; do anything you want without being blamed or humiliated.

How to become an entrepreneur

Entrepreneurs believe in their ideas even if everyone tries to stop them.

There is no successful entrepreneur who has not gone through tough times, what matters the most is not giving up on what you believe in.  You will fail many times but how handle your failures will determine the fate of your dreams. Some people think entrepreneurs became successful within a day or a month while the fact is most of them didn’t become entrepreneurs before failing.

Being persistent can position you learn how to stand up anytime you fall.

All entrepreneurs are risk takers because they spent lots of time and effort in an idea that may fail or succeed; this is known as a risky move to many people and they would rather keep their frustrating job other than dive into the unknown waters.

Entrepreneurs choose to take risk even when everyone was afraid and if there was a high degree of uncertainty.

Entrepreneurs don’t like to work for anyone because they love to be their own bosses. An entrepreneur may hate to control people or being a manager but always doesn’t like to  be controlled by anyone and this is because he always wants to have his own business.

Entrepreneurs are people who want to be successful; they want to have a great contribution in life and don’t want to be just like anyone. A person who is able to become an entrepreneur, the worst thing he could do is to be an employee forever.

If you are happy and satisfied with your job then no other things are required. But if you don’t like your job and you get bad feeling every morning; go for it as if it’s your only chance in a lifetime. I know you have always had that great idea but you suppress it because of fear to fail or may be the fear of those who know you will say, the fear of opinions. Some cry from inside after seeing what they used to think and digest some years back get launched by others who gathered the courage to have it out. I have seen my ideas manifest themselves through other people, i slept on them for long. Don’t sleep, you can only fail if you think you are a failure.

If majority of focus on implementing our ideas and being persistent until they anchor well, we shall end up creating sustainable business models not only for ourselves but employment opportunities to others too. The society is complaining about low employment rate but who’s supposed to create job opportunities as others wait in bed? Anyone can turn things around, you are not an exception.  Idea Implementation Energy is all you need, not money. 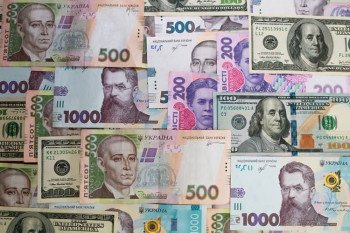